There's An Upcoming Game Where You Catch Pokémon IRL

There's An Upcoming Game Where You Catch Pokémon IRL

in creative
by Alex

“Hold on, a Blastoise is flooding my basement and I gotta catch ‘em all.”

The trailer doesn’t show much real gameplay, but it gives you a sense of the concept – you’ll see and catch Pokémon using your phone and accessories in real world locations. 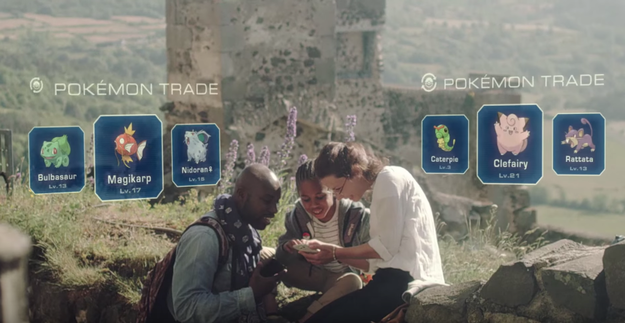 The game is planned for release sometime in 2016 on Android and iOS.

See a Pikachu on your morning commute? Explain to your boss you were five minutes late because GOTTA CATCH ‘EM ALL. 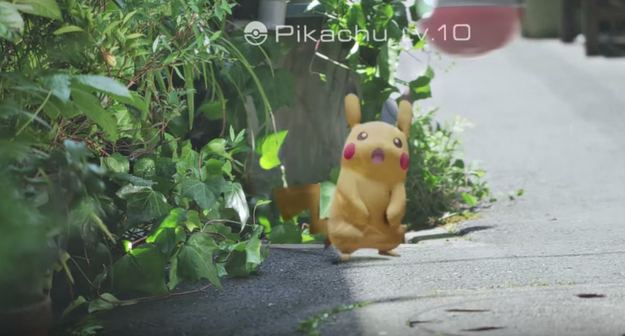 It basically turns the whole world into the wild grass outside Palette Town.

You can battle other trainers as well.

Notice: Trying to get property 'ID' of non-object in /home/vandoxne/www/wayuco/wp-includes/link-template.php on line 389

Notice: Trying to get property 'ID' of non-object in /home/vandoxne/www/wayuco/wp-includes/link-template.php on line 404